An interesting article regarding the brain drain of the students in Nepal has been published in Setopati recently. In our country the number of fresh graduate in Engineering is around 8000 per year but the job market can only provide a maximum of 300 job per year. Most of the engineers either have to find the way to gulf countries or be jobless and underemployed in their homeland.

As the article states one reason for this is the number of Graduates 20 years back was 200 and it meets the demand of the country but now the engineering colleges has increased and the number of graduates increased as well but the demand in the labor market can hardly create opportunity for more than 300 graduates. Several engineers from Nepal are giving their effort in several construction projects in India, Gulf countries and even in the irrigation project in Afghanistan. Engineers are showing their talent and ability in foreign land at the same time government in Nepal is searching several engineers from America, Europe and from developing countries for most of the promising projects in Nepal. Nevertheless even though there is several possibility for the engineers in Nepal from the government as well as in private sectors. Altogether 51 engineering colleges are giving back 8000 graduates per year. And most of the engineers are either under employed or searching jobs in Golf countries. Rather than promoting quantity on outcome of engineers yearly administrative level has to be serious on quality too there would be enough chances for the Nepali engineers to lead projects in Nepal.

We as Career Disha are trying to make a clear picture for the students and parents with the clear idea regarding the job market status and possibilities. Although, this article is illustrating the oppose side of the engineering field as the political structure of Nepal goes on stable level and new projects on development of Nepal emerges the number of 8000 engineering graduates would not be enough as well. To bring clear vision on pros and cons of different jobs Career Disha Nepal is working on different papers and research side by side creating a huge volume of database on scientific research and analysis. 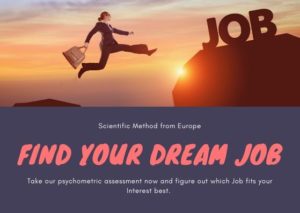 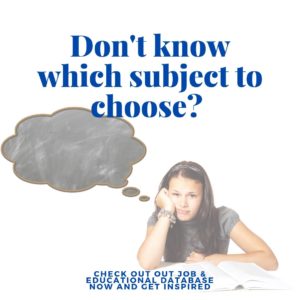